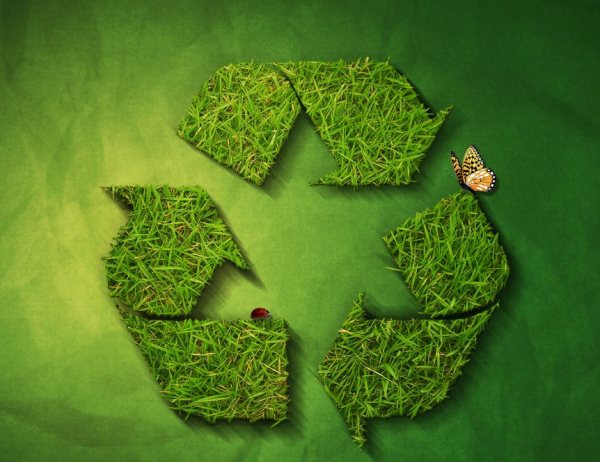 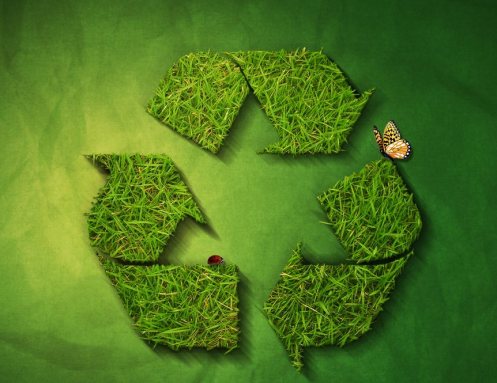 “How can I claim my old bills”, that was all his coorporate slave friends could conjure up as a caption for a dp. He was dissapointed, and wanted to run away from all things corporate and shenanigans. He wanted to see the pure, unadulterated world free from dull shimmer of make-up.
There were times when he absolutely hated all things digital and electronic. He was the sad victim of altercation between his right and left brain lobe, like a silent child who shies away in a dark corner seeing his parents fighting. He delved in that corner for quite a long time, refusing to come out of his recluse. The harsh light from the bulb was scalding his eyelids, and however hard he clenched his eyelids he could not help them invading his privacy.
Thoughts flooded in like a well planned attack on an indomitable stone castle, and once inside they shattered the bricks and hoisted there ugly flag dark and high. His mind was not his own, for the army of thoughts devoured his silence, he laid there forlorn and helpless, like a last king of his goneby generation.  He struggled, he twitched , the more he resisited the more they deluged in.

He was on banks of Maa Ganga, sitting all alone and in his own silence on the desolate steps. It was getting dark, and sun succumbed and fell into the gentle waves of river. There was sound of water lapping and he remembered lines of Tennyson. “I heard the water lapping on the crag, And the long ripple washing in the reeds”.

The book store at the entrance of ghat was his solace, the sweet aroma of paper, and rich history enticed him. He sat there looking dreamily at the books around him, imagining the cirsumstances under which they were wriitten, deciphering the reasons behind 100-200-300 pages and pages of words. What were they thinking when writing this particular page. Given a chance he could have written a book on the why a book was written.  He wanted to be elucidated on the story that led to story.   She recommended books in her accented yet flawless hindi,  he was piqued. The neat turquoise sari that she adorned added to the aura around her. She was recommending works of Ishiguro, and Murakami. Awed, all he could do was nod, and ended up getting two more books of soon-to-be-favorite author.

The unclear noise of the mic, bought him back from the bookstore. The click-clack of some construction work was monotonous and philistine. The hurdled voice that came over from fourteen floors down were unclear and clamorous. He wished to get back to cemented, forlorn stairs, and remain there undiscerned and at peace.