It was a lazy Sunday afternoon, he woke up early and there was a missed call from his old founder’s institute friend, he asked him to come over for a hike across MacRithchie reservoir . Well, he was up for anything that involved hiking and running.
His nike running app had said 999.1 Km, he was 900 mts away from completing his 1000 kilometres.

One thousand kilometres is a lot , isn’t it ? Exactly thats what he thought too.Even he did not remembered when he started liking running, he started off as a mere 1-2 km jog around in NUS(National University Of Singapore) – his postgraduate university, and then before he knew he was clocking 5kms, 10 kms. And then he started pushing for 15kms, that was like one round of the pet macritchie grounds to and from from his house. One round of macritchie was 11.5kms. And like that suddenly he started running more frequently like twice or thrice a week , and then adding a long run over the weekend. He bought a north face hydration bag , and as an ode promised himself to get 13 miles under his shoes, and so he finished 21.5 kilometres. The fabled half marathon distance.
Seeing his data he started running in January 2013 , it was 3 years of running now.

As one can see Year 2015 was a real deal breaker, he clocked 5 half marathons and a marathon.Initially around February , it was preparing to climb kota kinabalu, and then trying to get 42kms in a week, for Kilimanjaro trek preparation .

Running gave him wings, when he was sprinting he could hear wind gushing across his ears, on his face, his feets in air, his mind focussed. It was his moksha from all things worldly, his 9 to 5 job laziness, that was when he raced ahead his old demons of breakup and complacence and mediocrity.  And when he was not sprinting, it was slow rhythm, the pleasant pace , slow right then left, easy breathing , mind numb, it was like getting in the zone. Probably that was the point when someone gets a runner’s high. Those endorphins start kicking in and you have this elation, this sense of wonder and wander too.

He soon realised that running on tracks gave best PB (personal best) timings. So he started getting crazy with 5k-10k sprints, and although it was not close to world record or something, it was better than his old self.

Around november last year he got inspired by his brother in law coming to run half marathon from Philippines, he signed up for his first marathon running. It was like butterflies in stomach again, that anxiety, that nervousness. Why the fuck did I signed up for this ? Forty two kilometres is a lot if you think about it, and that too within 8 hours.

Only way to face your fear , is may be prepare for it. So in went from hundred bucks for those compression socks, Garmin GPS watch, some more lighter runs. long excel sheets of logging in runs based on weeks and months. Sleeping early so as to get in waking before five rhythm.

And race day came and he conquered it.

And today after two months, he was sitting on couch, netflixing and thinking this is the good time to get this running blog up, for the sake of that 1000kms.

May be now that he had written, he would not be googling things like “why run ” or “why run marathon ” or “top 10 reasons to run “. 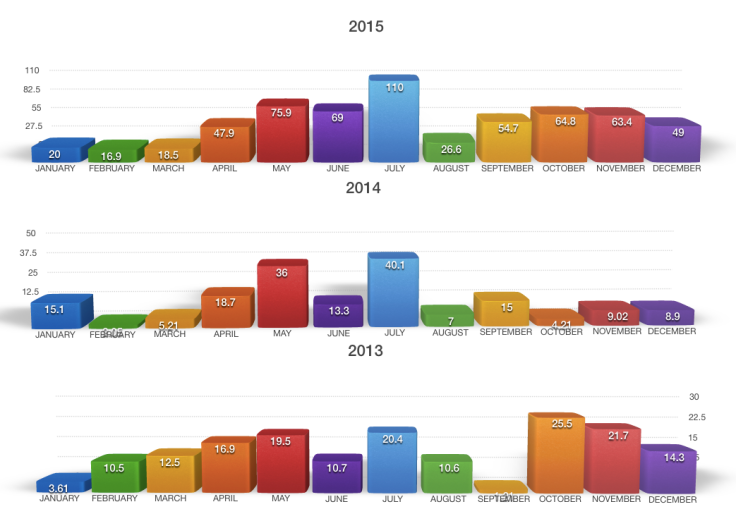 Since he now moved to data and his engineering faculties have kicked in and overpowered the writer, Garmin has a quite impressive data crunching in its small watch. 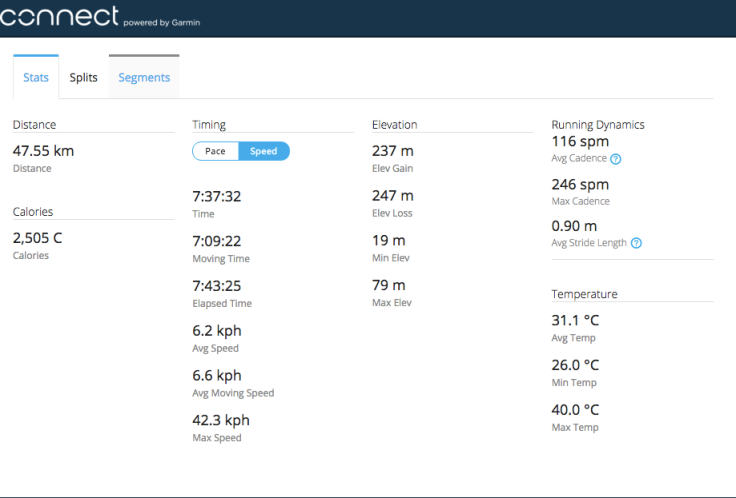